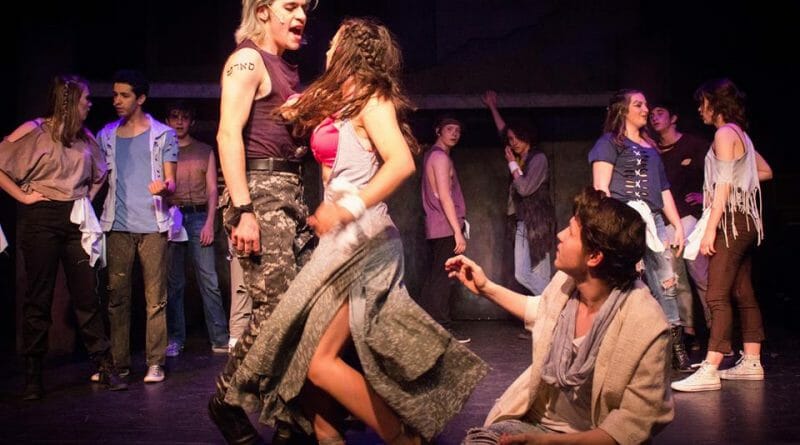 The first musical by Andrew Lloyd Webber and Tim Rice to be produced for the professional stage, Jesus Christ Superstar has wowed audiences for over 40 years. A timeless work, the rock opera is set against the backdrop of an extraordinary and universally-known series of events but seen, unusually, through the eyes of Judas Iscariot. Loosely based on the Gospels of Matthew, Mark, Luke and John, Superstar follows the last week of Jesus Christ’s life. The story, told entirely through song, explores the personal relationships and struggles between Jesus, Judas, Mary Magdalene, his disciples, his followers and the Roman Empire. 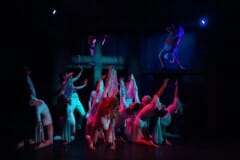 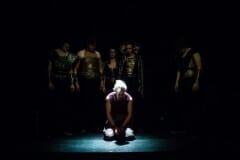 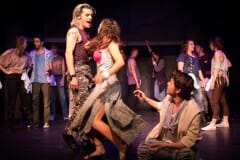 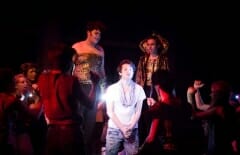 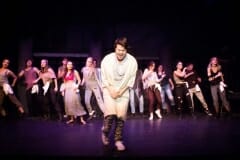 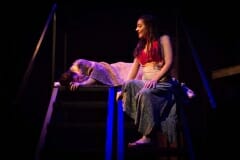 A Word about Racism and Intolerance

How theatre and the arts refute prejudices through storytelling.

Spotlight Thanks Cabaret for Change!