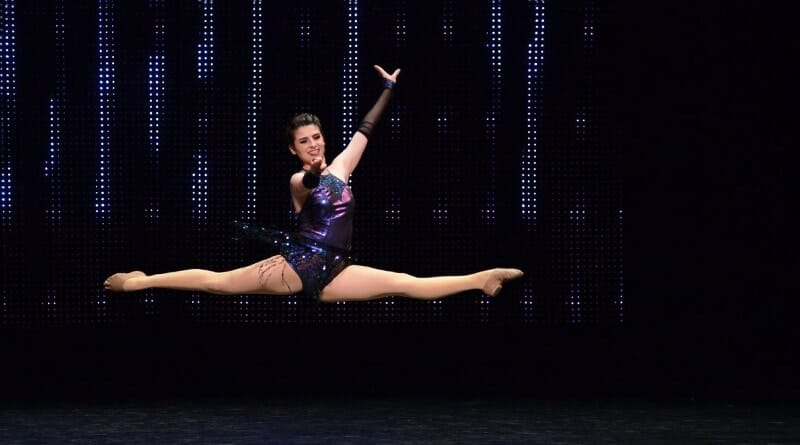 Falin Ossipinsky is the choreographer of the performance troupes Confetti, Celebration, and Evolution. She has been dancing since the age of five.  While growing up in Arizona, she trained in a variety of styles of dance, including musical theatre, tap, jazz, ballet, pointé and more. She also spent a few years competing and performing with the senior company team of Dance Academy North, and a few semesters in Spotlight’s performance troupe Pitches and Tones.

Falin began her theatre career in 2015, as a tapping chimney sweep in Mary Poppins at Starlight Community Theatre. Since then, she has performed in about 20 plays and musicals around the Valley. Her credits here at Spotlight include Cabaret, Pippin, Legally Blonde, and American Idiot.

Recently she choreographed Spotlight’s productions of Fun Home, Addams Family young@part®, and The Lightning Thief. She choreographed multiple shows for SYT in past seasons, including ariZoni Award nominations for You’re a Good Man, Charlie Brown and Disney’s Frozen JR.  She stage managed Dog Sees God and The Wolves, and taught various camps at SYT. Falin has also choreographed camps and Company for Starlight Community Theatre. Aside from choreographing, she has served as dance captain in multiple shows, and earned an ariZoni Award nomination for Hair and Makeup Design for Wanted: Santa Claus.

Falin adores working with kids, and is so thrilled to be able to teach them something she is passionate about—dance!

Choose from four two-week camps, with discounts for multiple signups!