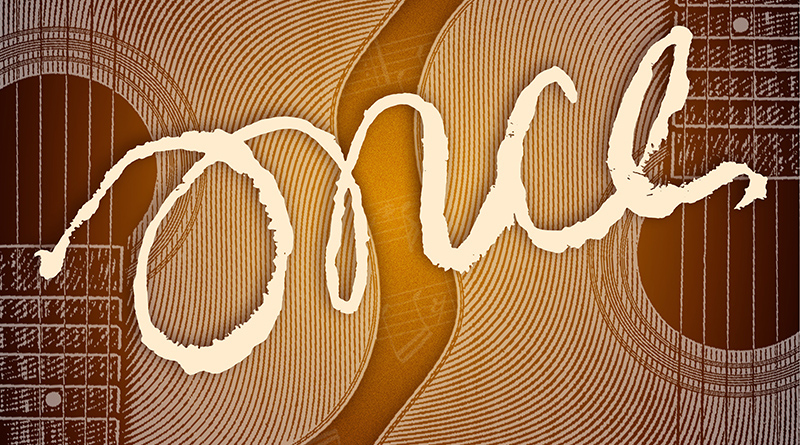 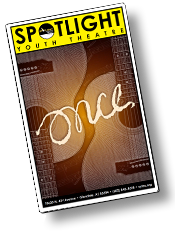 END_OF_DOCUMENT_TOKEN_TO_BE_REPLACED

From the very first note, Once draws you in and never lets go. This emotionally captivating musical is the only show to have music that won an Academy Award, a Grammy Award, an Olivier Award and a Tony Award.

On the streets of Dublin, an Irish musician and a Czech immigrant are drawn together by their shared love of music. Over the course of one fateful week, an unexpected friendship and collaboration quickly evolves into a powerful but complicated love story, underscored by emotionally charged music.

Featuring all of the magical songs from the critically acclaimed film, including the Oscar-winning “Falling Slowly,” this achingly beautiful, joyously uplifting show strikes an unforgettable chord in audiences and speaks to the power of music to connect us all. A show like that only comes around Once.

Once is a bittersweet love story told through beautiful music and sung from broken hearts. It captures a moment in time where the people in the story are meant to briefly be together.

Once is a show that resists the stereotypical formula of storytelling in theatre. Unlike in Oklahoma! where there’s opposition in the community between the farmer and the cowman, in Once the community is already brought together by music. Watch how music becomes the catalyst for every event that happens in the story.

When we decided to add this show to our season, we wanted to challenge the youth theatre community to be in a show that is very different. The cast of Once sings, dances, acts, and plays all of the instruments. This happens very rarely in musicals. I remember seeing a revival version of Sweeney Todd where they did the same thing, and Patty Lupone played the tuba and the glockenspiel.

A giant “fair play” (Irish slang) to the cast for working hard “up to 90” (same) since November. Also, “fair play” to Vicki, Katie, Elise, Alec, Ken, Christina, Todd, Josh, Rob A., Falin, Robert, Sam, the Board of Directors and all of you for supporting a youth theatre doing a show like this. We hope you continue to support Spotlight and all Youth Theatre.