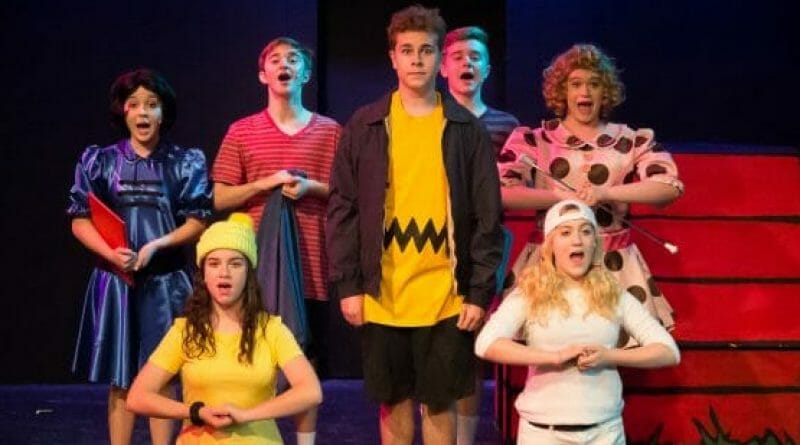 It’s “an average day in the life of Charlie Brown”—a day made up of little moments picked from Valentine’s Day to the baseball season, from wild optimism to utter despair, all mixed in with the lives of his friends. All of the familiar Peanuts gang, including Snoopy, Lucy, Linus, Schroeder, and Sally, join Charlie Brown in this classic musical adaptation of Charles Schulz’s immortal comic strip.

This family musical was performed on the same weekends as the satirical play for older audiences, Dog Sees God: Confessions of a Teenage Blockhead. 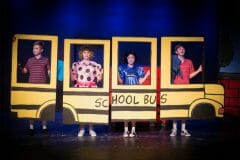 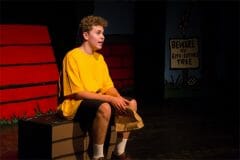 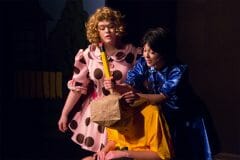 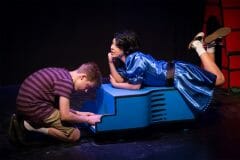 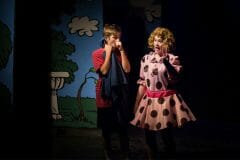 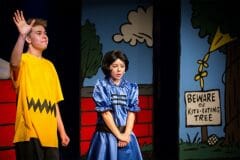 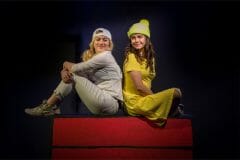 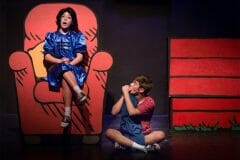 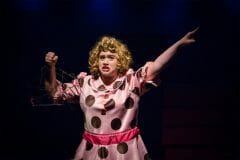 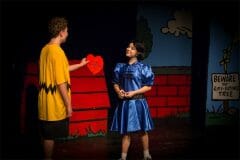 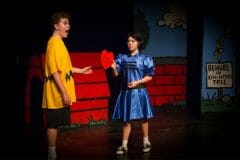 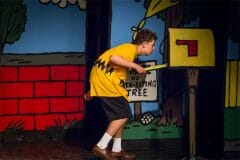 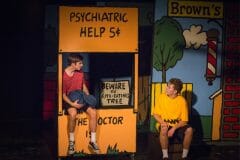 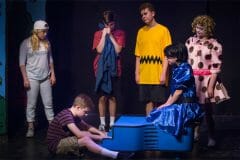 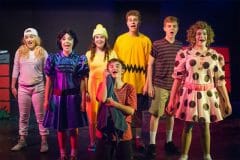 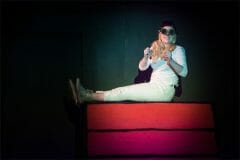 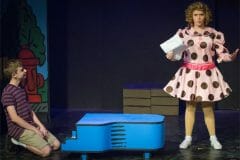 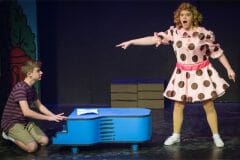 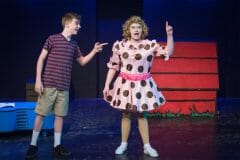 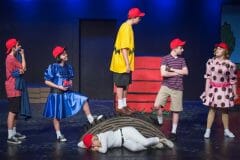 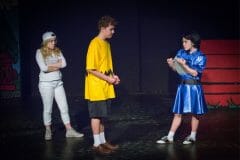 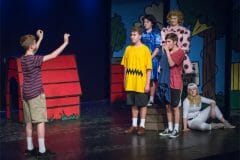 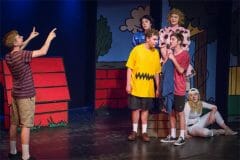 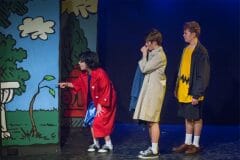 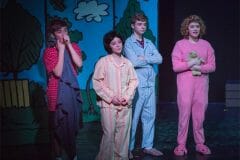 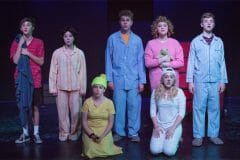 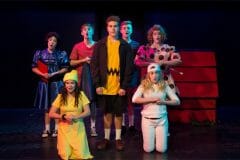