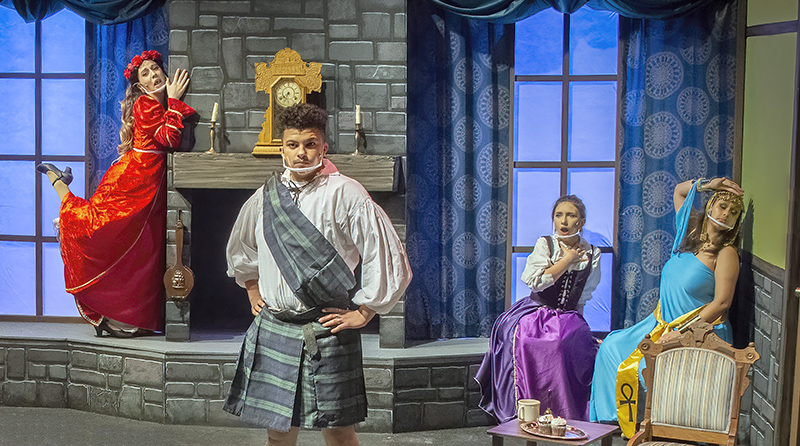 Shakespeare’s leading ladies get revenge on the Bard in this farce performed April 9-11, 2021. 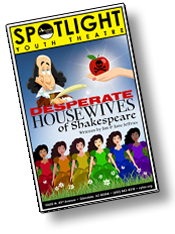 Written by Jim and Jane Jeffries

Okay, these housewives may not be real, but they are desperate. Shakespeare has been manipulating and twisting their lives for six plays now, and they desperately want to escape his evil machinations. But are they desperate enough to commit murder? Shakespeare has been found dead: stabbed, poisoned, starved, choked, bitten by an asp, and even turned into a baardvark. Lady Macbeth, Juliet, Kate, Rosalind, Cleopatra, and Titania all had the means and the motive to kill Shakespeare, but who really did it?

This comic tragedy (or is that tragic comedy?) has all of the action of a Shakespearean play, but with none of those angsty monologues about the meaning of life. 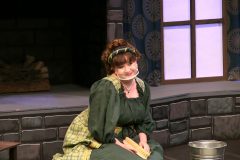 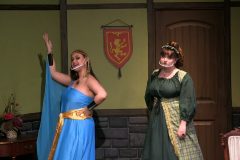 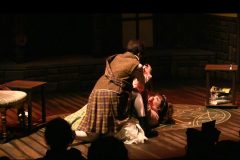 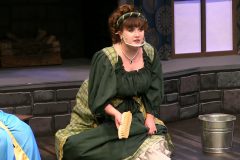 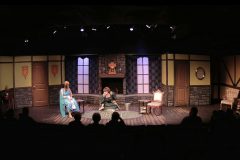 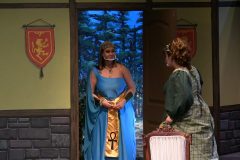 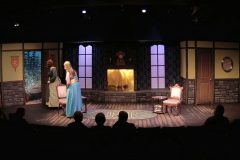 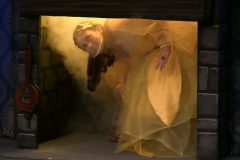 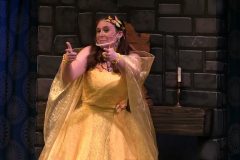 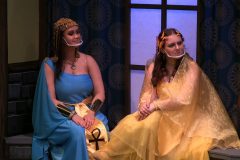 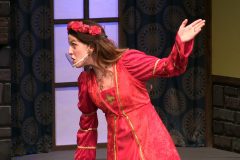 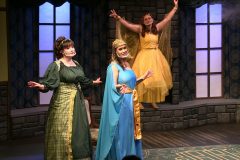 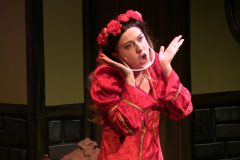 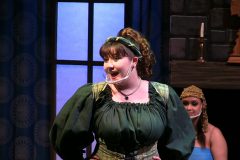 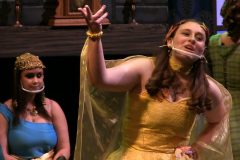 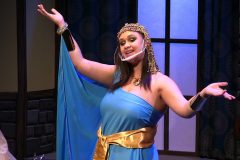 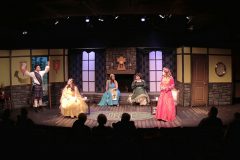 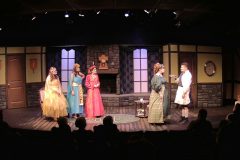 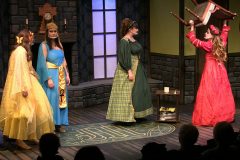 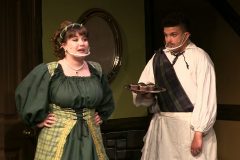 Awards to be announced at a ceremony at Scottsdale Center for the Performing Arts on Sep. 26.