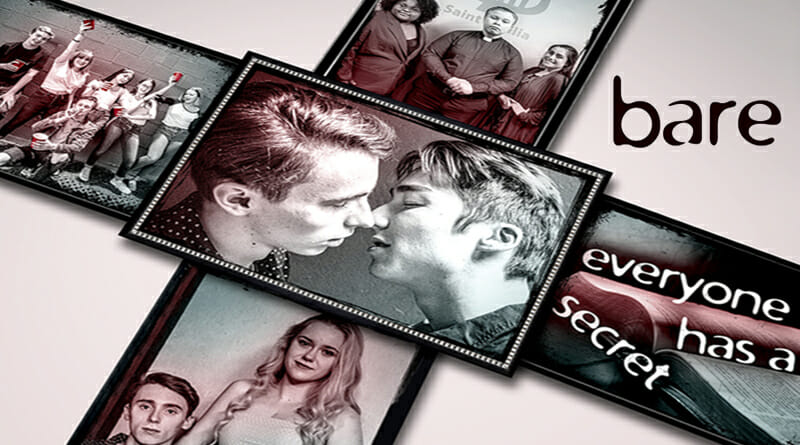 Parental guidance required due to language and themes.

In this acclaimed rock musical, a group of high school seniors at a Catholic boarding school faces issues of sexuality and personal identity. As they struggle to come to terms with who they are, and who the world thinks they should be, they seek answers from their church, their friends, and ultimately, from within themselves. Its rich, vibrant score draws on many styles of contemporary music.

“The reason for its power and its popularity is its honesty. Since the 1960s, the true test of rock and roll is authenticity. And bare has that in spades. It is truthful about being young in America at this moment in time like very few other musicals are.” –Scott Miller, Newlinetheatre.com 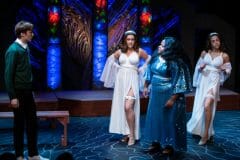 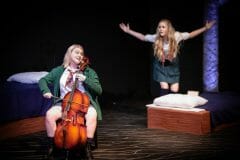 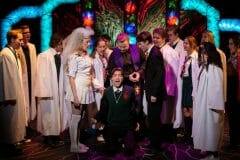 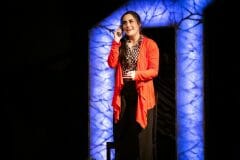 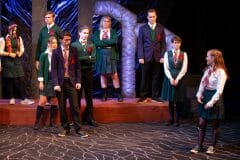 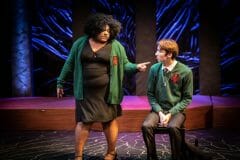 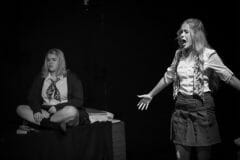 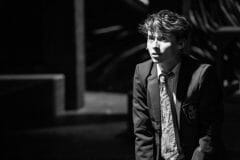 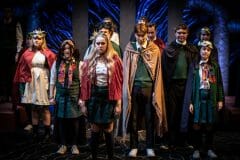 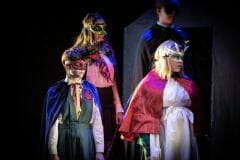 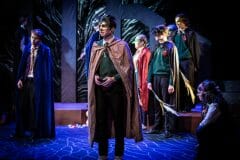 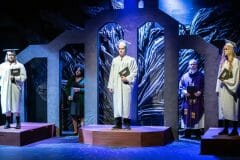 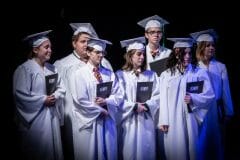 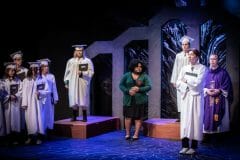