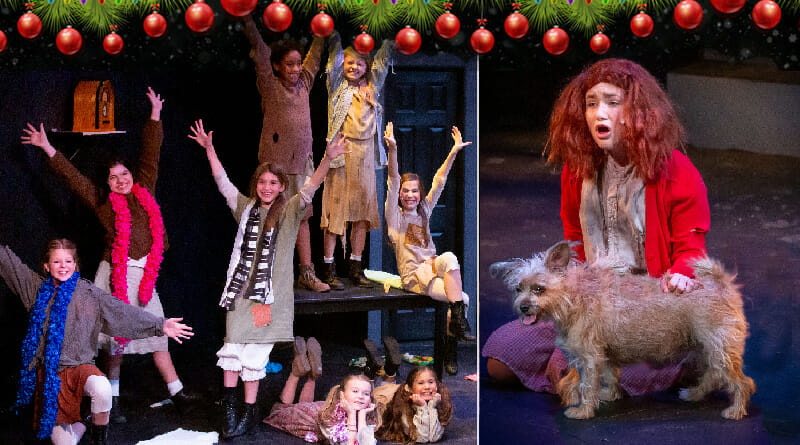 Based on the popular comic strip by Harold Gray, Annie has become a worldwide phenomenon and was the winner of seven Tony Awards, including Best Musical. The beloved book and score by Tony Award winners Thomas Meehan, Charles Strouse, and Martin Charnin features some of the greatest musical theatre hits ever written, including “Tomorrow.”

With equal measures of pluck and positivity, little orphan Annie charms everyone’s hearts despite a next-to-nothing start in 1930s New York City. She is determined to find the parents who abandoned her years ago on the doorstep of a New York City orphanage that is run by the cruel, embittered Miss Hannigan. With the help of the other girls in the orphanage, Annie escapes to the wondrous world of NYC. In adventure after fun-filled adventure, Annie foils Miss Hannigan’s evil machinations … and even befriends President Franklin Delano Roosevelt! She finds a new home and family in billionaire Oliver Warbucks; his personal secretary, Grace Farrell; and a lovable mutt named Sandy.

There is even a Gypsy connection (our season opening show): June Havoc (who is the real life Baby June from Gypsy) played Miss Hannigan in 1977.

Once again it’s our turn to produce Annie and let a whole new crop of SYT stars perform this classic show. Even though we’ve done this show two times before and just about every theatre in the world has performed this show, it is wonderful to see the excitement and energy that these talented young actors put into the show because for most of them this is all new. It makes me truly love this show (yes, I admit it).

We hope you enjoy this production and have a great holiday and new year. 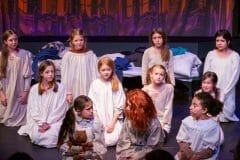 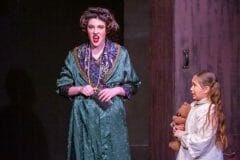 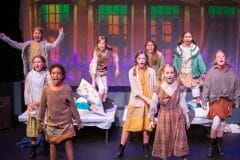 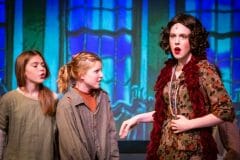 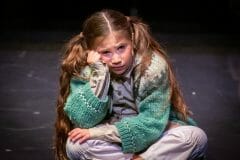 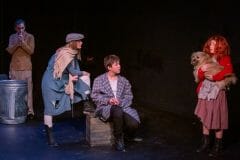 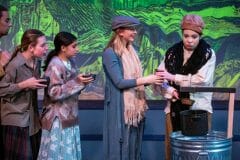 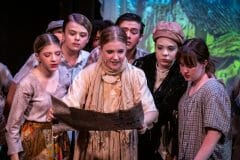 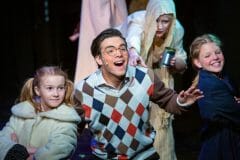 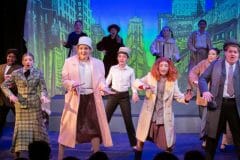 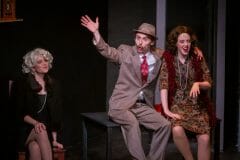 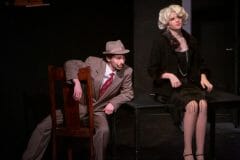 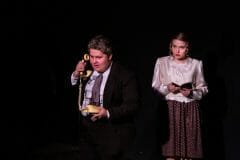 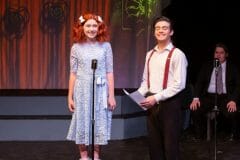 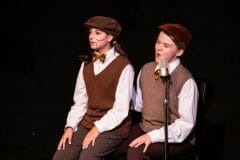 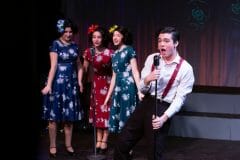 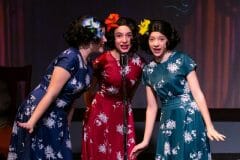 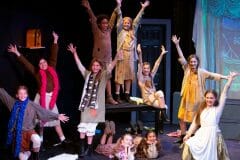 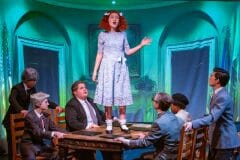 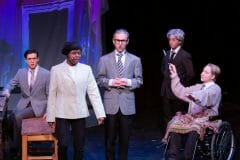 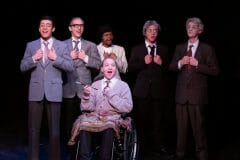 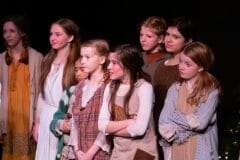 Award Nominations for This Production

Celebrate survival with The Gobies Aug. 16