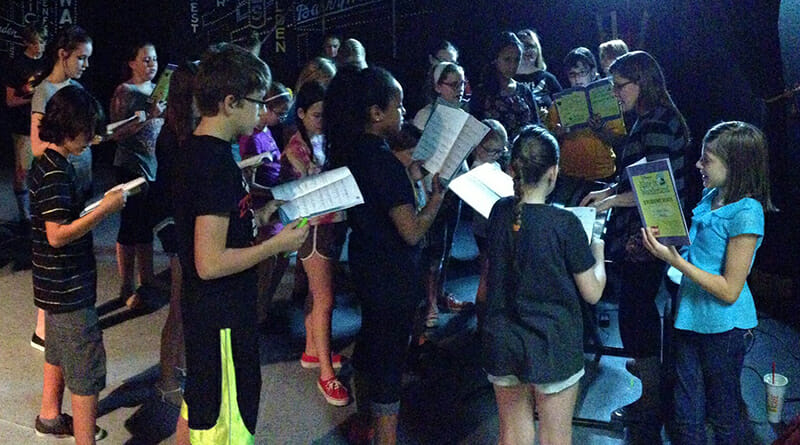 Heather Walker, director of the Confetti, Celebration, and Evolution performance troupes, has been directing various groups and musicals for more than 25 years. Recently she co-directed Peace, Love, and Cupcakes at Spotlight, and has served as both director and musical director for multiple productions in previous seasons, including Cinderella: A Rock & Roll Fairytale and Disney’s Frozen Jr. 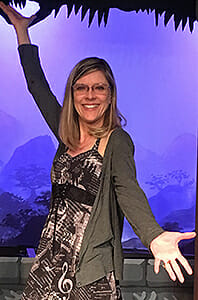 Heather has a bachelor’s degree in music education from Whittier College, and is currently a choral director for 5th-8th graders in the Peoria Unified School District. Heather has directed music for several camps and season productions (including Guys and Dolls, Annie Jr., The Wizard of Oz, Honk! Jr., and Disney’s Alice in Wonderland Jr.) at Spotlight.

Heather has received multiple ariZoni Awards of Theatre Excellence nominations for direction and musical direction, and a National Youth Arts Award nomination for directing Into the Woods Jr.

Prior to her director days, Heather did her share of performing as well, in such shows as Bye Bye Birdie, The Wizard of Oz, Fiddler on the Roof, and Peter Pan.