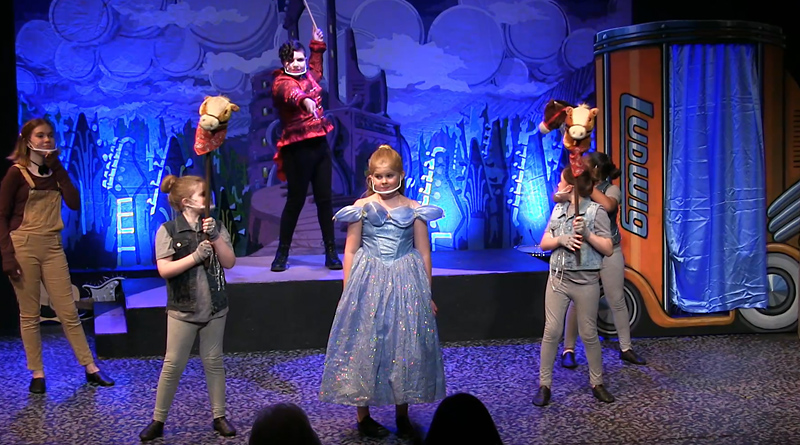 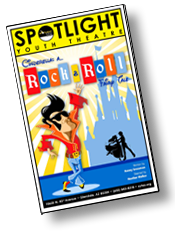 Cinderella’s magical mentors aren’t who they used to be! This is a new “Junior” version of Kenny Grossman’s popular rock & roll musical, combining the magic of the classic fairy tale with modern songs and satire. This version is adapted for the fun experience of a theatre camp production over the holidays.

Cast and crew observed safety protocols for the Covid-19 pandemic during rehearsals and performance. Masks and temperature checks were required of all who entered the theatre (as was normal throughout this season). Performances were enjoyed by most of our audience via livestream video. 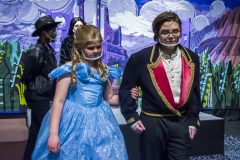 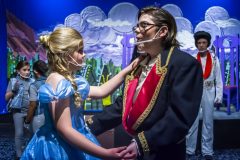 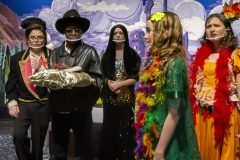 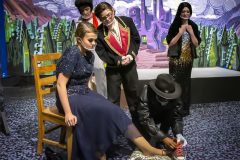 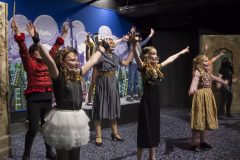 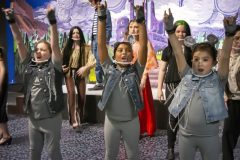 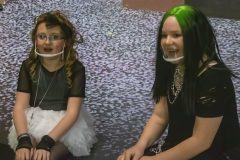 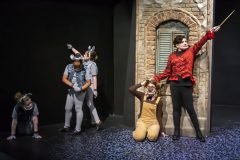 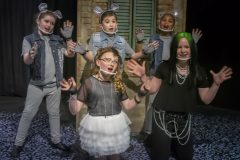 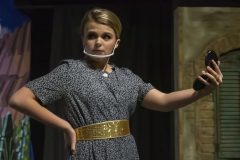 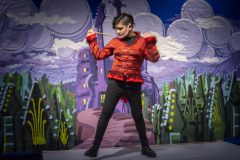 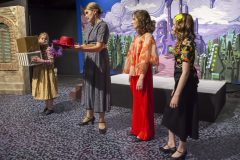 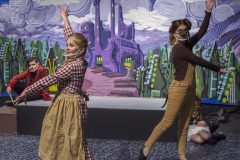 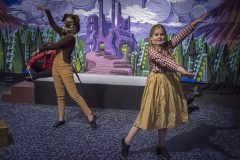 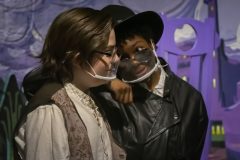 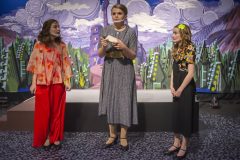 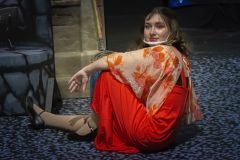 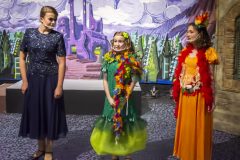 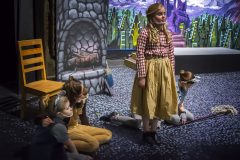 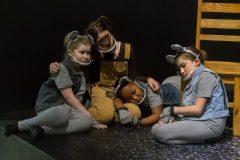 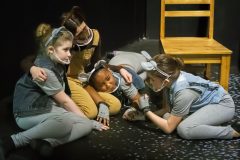 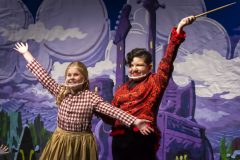 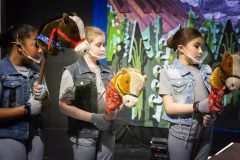 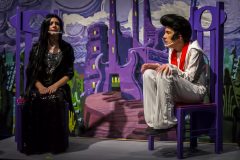