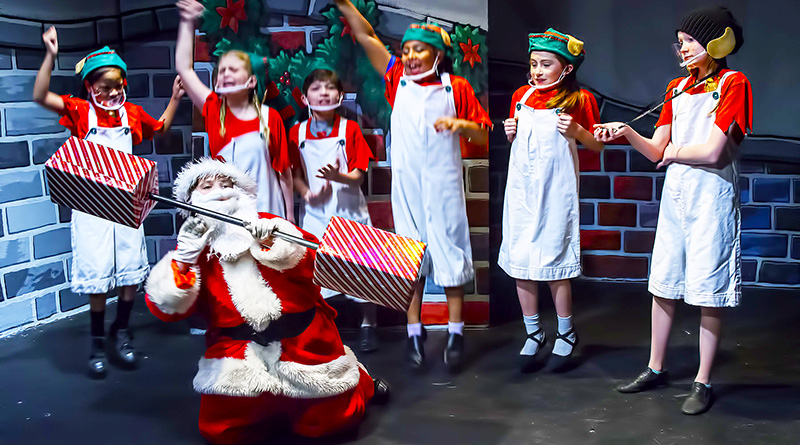 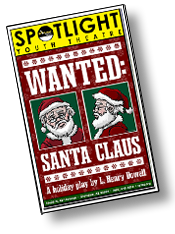 Santa Claus has been framed! Now it is up to the elves and a special angel to help save the day from greedy department store moguls. They help Santa save the true meaning of the holiday season in a battle against Robo-Santa™!

The small cast of this show rehearsed and performed with precautions for the Covid-19 pandemic. The show was performed for a limited (distanced) audience in person, with the majority of its audience watching the performances shot live in three-camera presentation and streamed online.

This show is unlike anything you have ever seen before.

Before the show begins, I would like everyone to think back on those famous cartoons and stop-motion shorts from many years ago. Now, imagine those colorful characters all coming to life on the stage, and that is what this show is like. It’s fun, hilarious, and at some points, insane.

When Kenny asked me to direct the Spotlight Christmas show as my first-ever directing gig, I was ecstatic. It’s always been my dream to be a director, and now I’m able to put that on my résumé. I couldn’t have possibly asked for a better cast to bring this show to life.

Given the current state of the world, which I know many of you don’t need to be reminded of, we all need a break—a moment of levity. I hope that we are able to share that moment with you, with WANTED: Santa Claus. 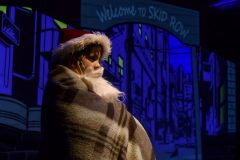 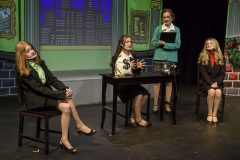 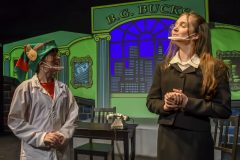 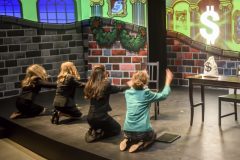 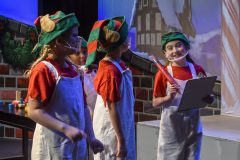 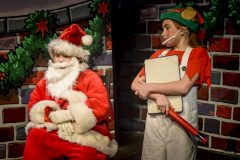 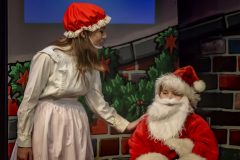 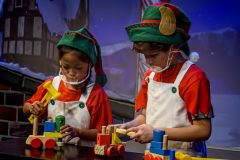 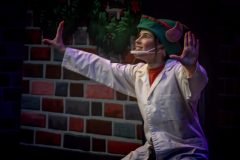 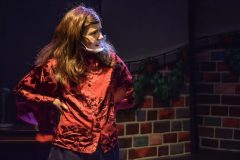 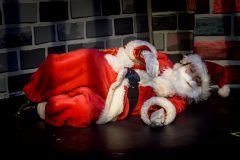 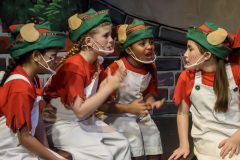 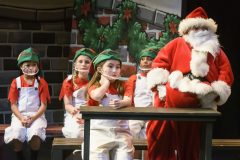 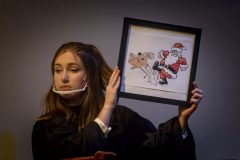 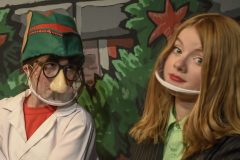 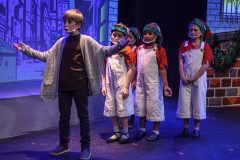 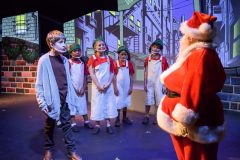 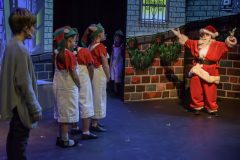 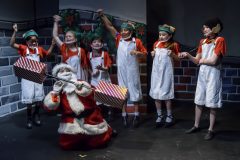 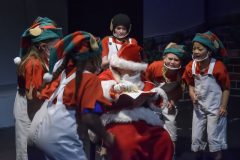 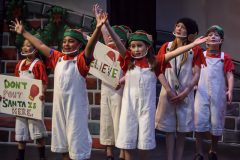 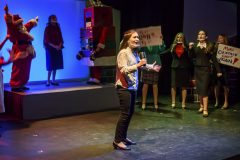 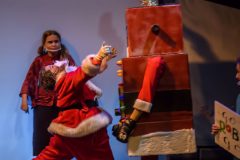