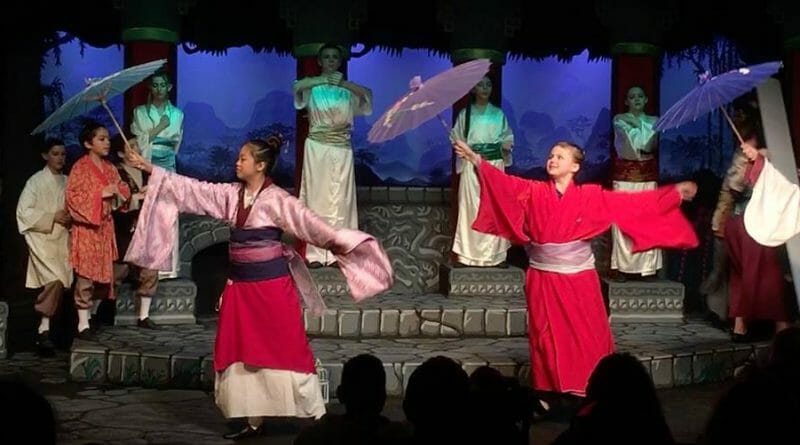 The Huns have invaded, and it is up to the misfit Mulan and her mischievous dragon sidekick, Mushu, to save the Emperor! Defying the village matchmaker, Mulan takes up arms and disguises herself as a boy in order to spare her father from having to serve in the army. As the great battle with the Huns approaches, Mulan must choose between revealing her true identity as a girl or saving all of China with her clever plan. 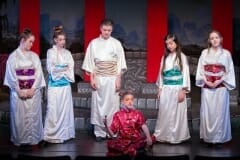 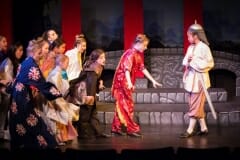 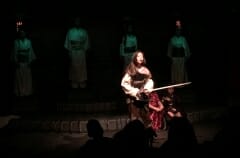 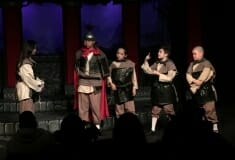 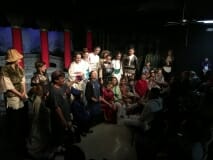 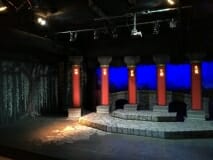 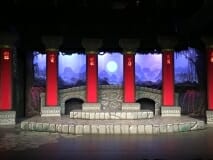